It's Never Too Early

Ya, so what if it's only July? People need to be prepared! Busy lives, and all that. And besides, think of all the hassle you'll avoid by getting your Christmas shopping done ahead of time.
All this to say that the calendars that were so massively successful last year in my Etsy shop, are back for 2011, better than ever and differenter than ever too. That's right, differenter. 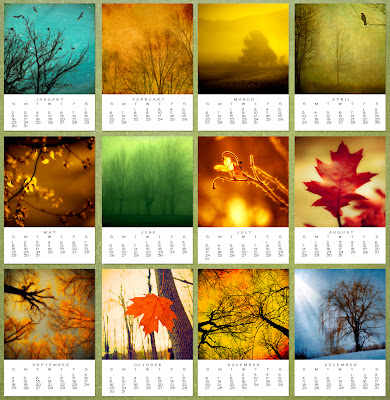 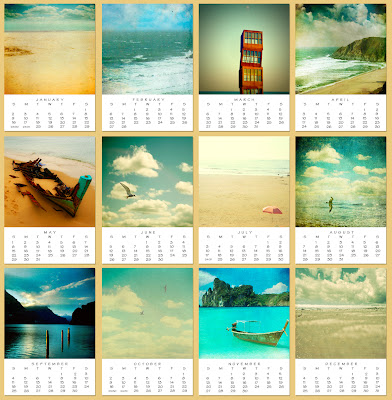 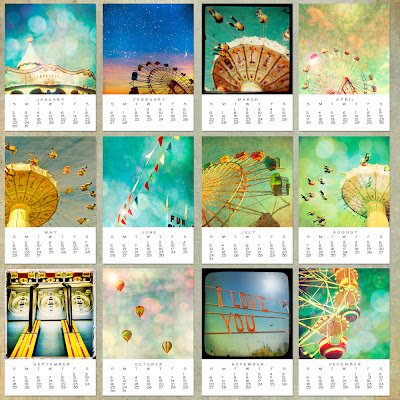 ISO: How low should you go?

Not much more to say.

Posted by bomobob at 6:23 PM No comments:

Not having enough light seems to be the #1 annoyance to most people when they’re trying to take nice photos of their items. And #2 is what to do with that light if you do have it!
We can’t post photos here, so I’ll have to keep linking to flickr, but here goes…

I guess lightboxes are cool. I dunno, I’ve never used one. I’ve sold lots of stuff on ebay and craigslist, and have a few things still listed in my vintage shop, and piece of cardboard and light bulb have always served me just fine.
Here’s what I call my 50 cent lightbox:

Yup, a sheet of Bristol board taped to the floor and wall. And today was a perfect day to demonstrate; cold, cloudy, blustery, and quite dark. What you see there is what you get. Not very good light. Big deal.

Enter the light bulb, or to be precise, the Ott bulb. These are cheap, easily available at hardware stores, and the best lighting invention since sliced bread. Even better in fact, since sliced bread has very little to do with photography.
Take one table lamp, remove shade, screw in Ott bulb, and put on stairs. What a difference!

Notice how the light is positioned roughly 45 degrees above the item, and about 45 degrees off to the side. If my space were bigger, I’d use a 2nd bulb on the left as well, to eliminate the shadows cast by this one. Oh well, I’ll just have to make it work. You can move the light around so that you don’t cast shadows where you don’t want them.

Now, stop here and take a good look. Those walls should be lighter. What’s going on? The camera wants to make everything a neutral tone, so if there’s a lot of light stuff in the photo, like here, it will try to darken it to get it to neutral. If I had taken a shot of only the white wall, it would have been even darker, but the floor is pulling the exposure up a bit.
This camera has “Exposure Compensation” which is used to essentially fool the meter. If I set it to overexpose by 1 f-stop, here’s what I get:

Much better. Some of the upper wall on the right is starting to get blasted now, but I don’t care.

So what’s that thing on the cardboard? It’s an ugly old, busted ceramic brooch. Can we make ugly look half decent?
Here’s a shot at floor level:

Not half bad lighting. Notice how only the front part is in focus. This is because the aperture is set to its widest (lowest number f-stop), so the depth of field (portion of the photo in focus) is very shallow. If I set the f-stop to the maximum (smallest aperture), it pulls much more into focus:

Maybe a bit too much detail for this ugly, dirty, broken thing. Buyer beware!

How about something much prettier? Here’s an AUTO shot of our next beauty contestant:

I’ve moved the light closer to the front because I like the illumination better. Once again, everything is a bit too dark, but we know how to fix that. Here’s a closer shot:

Even darker! Why? Because there’s much more white in the picture, so once again, the camera is trying to pull that white towards neutral grey. So, we crank up the exposure compensation again, just like before, and we zoom in a bit:

The shallow depth of field is much more evident on this larger subject. The little diamond on the front ring of the lens is in sharp focus, but the rest fades into a blur. So once again, we set the aperture for a much higher number:

All this with a sheet of cardboard and one light bulb on a miserable, dark day.
You don’t have to live in sunny California to take well lit photos, you just have to live close enough to a hardware store. And yes, all the item photos were taken on a tripod or with the camera on the floor. There’s absolutely no other way.
Frustrated by Your Crappy Camera?
Thinking you really need a more expensive one?

This is just a very quick demo to illustrate that it's much less about the tools than what you do with them.

For this experiment I used a really cheap Kodak Easyshare camera, the kind that would break if you sneezed on it.

So here's a picture taken with yesterday's 50 cent lightbox-shmightbox setup. It's hand held, everything on fully automatic and macro on the camera. So, turned on, and the dial turned to the little flower icon, nothing else:

Does it look familiar? Running out to buy an SLR isn't going to solve this problem, but here's what will.

First, I put the camera on a tripod so it's nice and steady. You can see the slight blur in that photo, and we really don't want that. (I was sure my hands were steady!)

Next I manually set the ISO from AUTO to 80. See all the grainy looking stuff on the cardboard in the front? That's noise caused by the amplifiers in the camera, and setting the ISO to its lowest number will clear that up.

What about the dark picture? Do I need more light? Nope, I have lots of light. I can't stress this point enough: The camera thinks this is a perfect exposure. The white cardboard is a nice, neutral grey, and that's what the camera wants to end up with. But you don't!
So I adjusted the Exposure Compensation up 1 level (It's typically denoted by a little +/- icon) to let in more light.

And despite the darkness, the colour is a bit off. So I went into the menu and changed the White Balance setting from AUTO to Daylight, because I'm using natural light plus and OTT bulb.

And just to make sure I'm extra steady, I turned on the camera's self timer, so I could press the shutter and just take my paws off the camera.

Here's what I got:

Same junky camera. (If I'd had space, I would have put a second lamp on the left to get rid of those shadows)

Scroll back and forth between the two photos. Which one would you buy?
Posted by bomobob at 4:17 PM 12 comments:

bomobob
A blog mostly about my photography, my etsy shop, travel, and other assorted addictions and predilections. I've been passionate about photography for just about as long as I can remember, right from that very first 1960s Kodak Brownie around my wrist at Upper Canada Village... A great deal of my adult life has been spent travelling the world for extended periods, always with cameras in tow. My photographic interests run the gamut from intimate portraits to landscapes to ephemera to street life. Although firmly entrenched in the digital age, I have a weakness for film and for old cameras.

Where to find me:

In my Etsy store

Promote Your Page Too